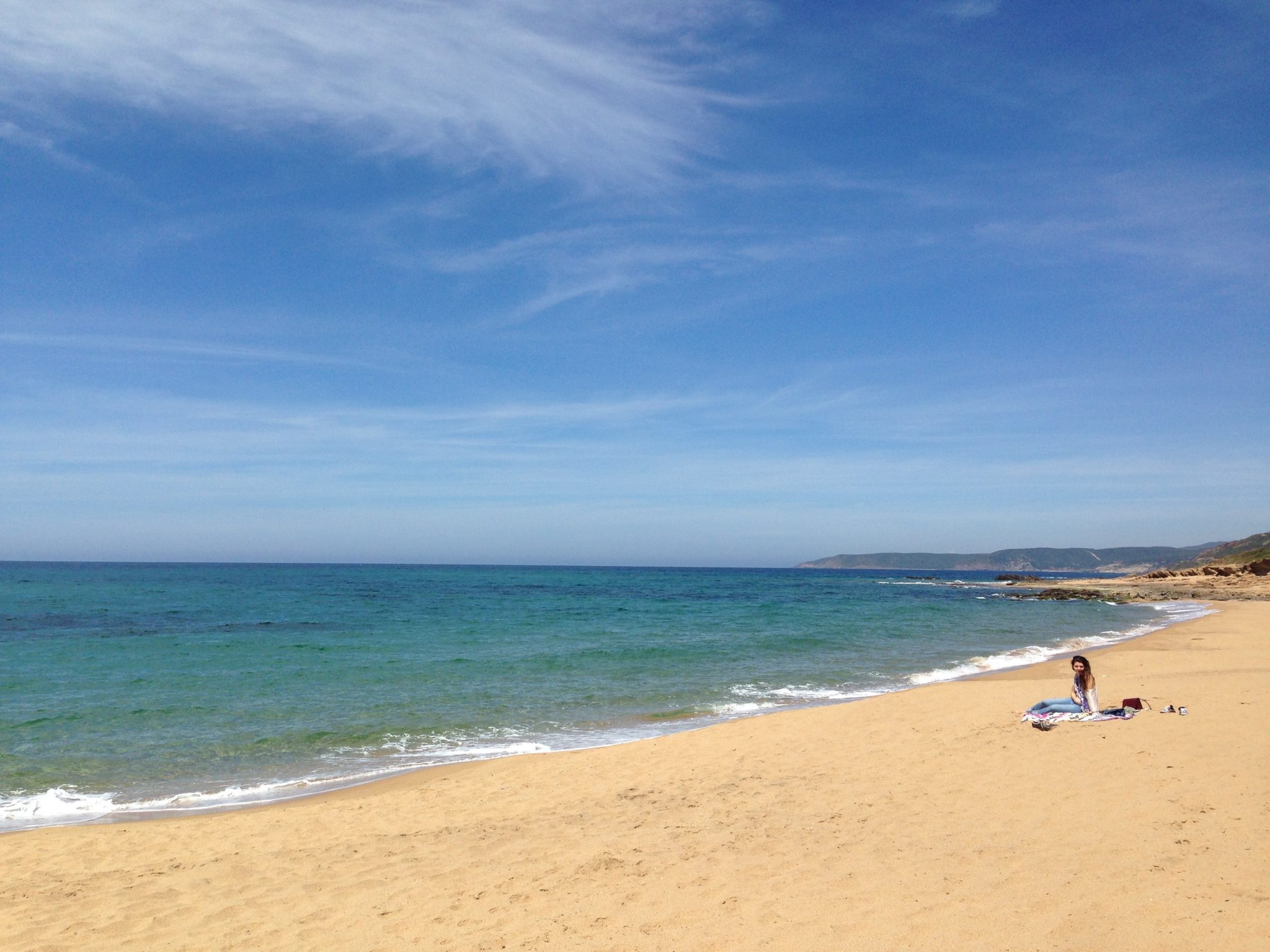 After Sicily, Sardegna is the second largest island in the mediterranean sea. Nestled between Italy, Africa and the French island Corsica, Sardegna’s culture is unlike any other and can overall be considered very wild.

We try to make at least 2 trips to Sardegna each year for the beaches, relaxing atmosphere and the cuisine.

Typical Sardinian cuisine takes inspiration from all of its surrounding countries. A typical pasta Fregola, is said to be inspired by the Arab couscous. Typical staple foods also include lots of beans, lentils, roasted meats – pig and lamb, and flat bread Pani Carasau. They also use a lot of cheese in their dishes such as Cavallo cheese and Salso cheese.

Even though they are surrounded by sea, fish is not a traditional food for Sardinians because in the past Sardinia was always prone to invasions by neighbouring lands, so the Sardinian people found refuge in the mountains. 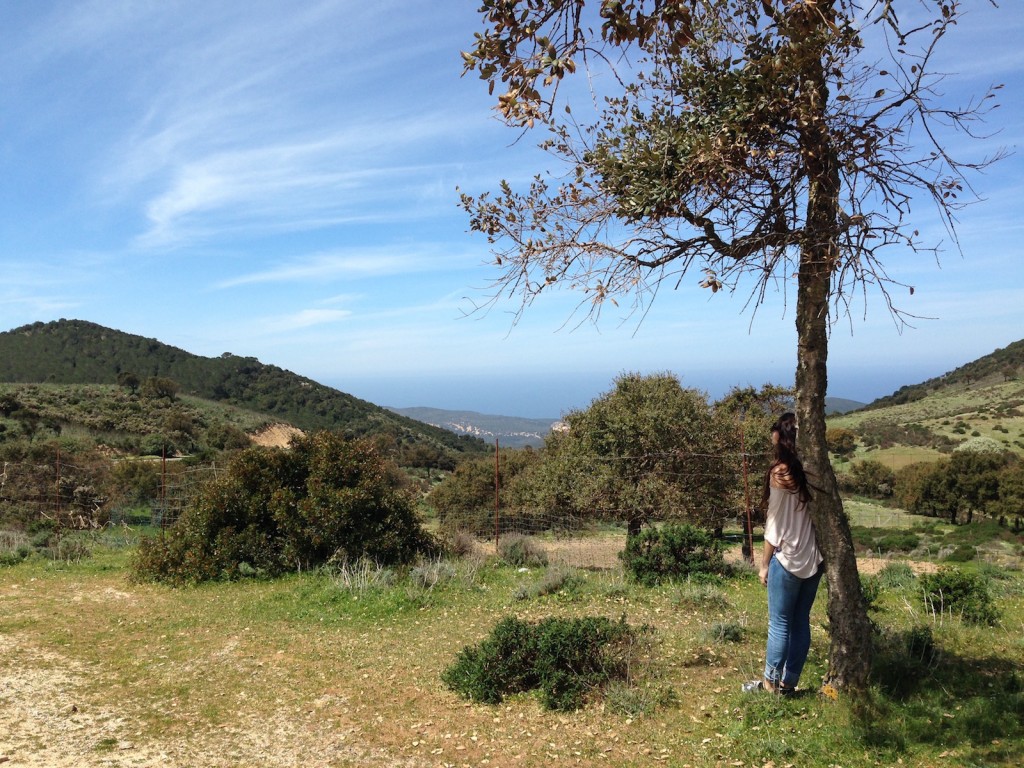 Exploring the south west of Sardegna

Therefore, the traditional foods were always majorly influenced by the land rather than the sea.

We recommend from Sardegna

Sardinian Red wines have a huge Spanish influence. The full-bodied red Cannonau is the wine of choice to pair with roasted Sardinian lamb or pork.

If you enjoy white wines, you MUST try a Vermentino di Sardegna. After you try it, let us know what you think. Below are some wines we suggest: 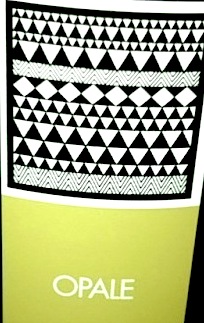 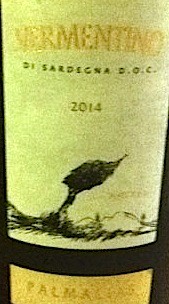 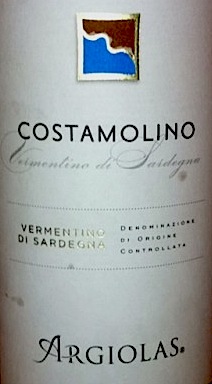