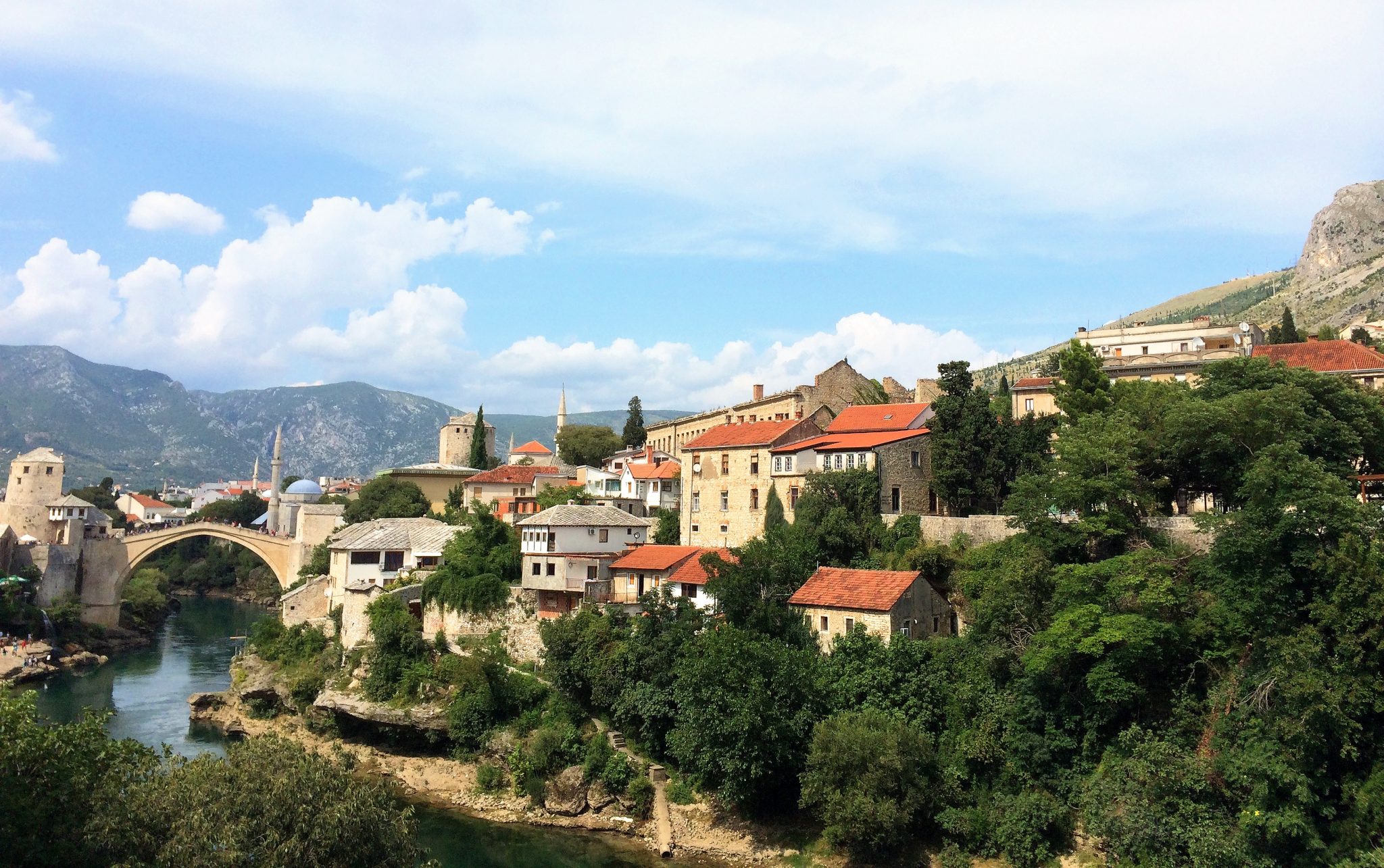 I’ve been meaning to write this article for a while now, but it took some time to reflect on our road trip we took a while back through Croatia and Bosnia and Herzegovina, and what/ where I should mention, since there was just SO MUCH.

I’d like to shine some light onto a city that maybe doesn’t get as much attention as it should; Mostar in Bosnia and Herzegovina. 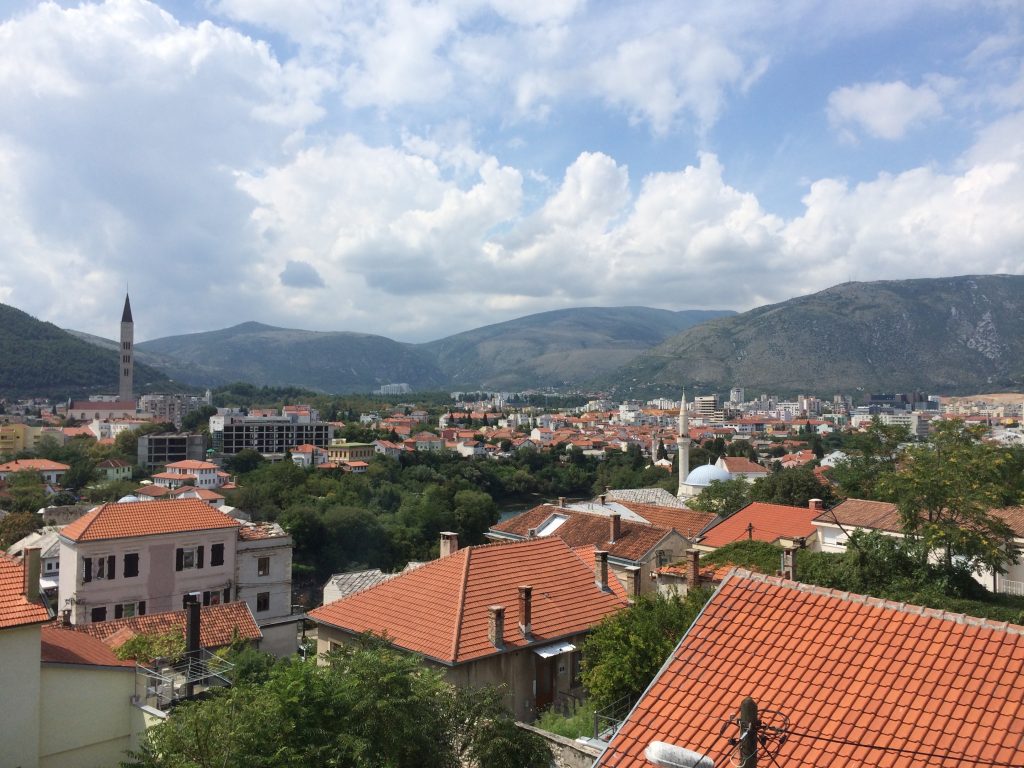 Mostar is a city rich with history. It was sadly destroyed in the Bosnian war between 1992 -95, but is now growing and establishing itself as a tourist hotspot. 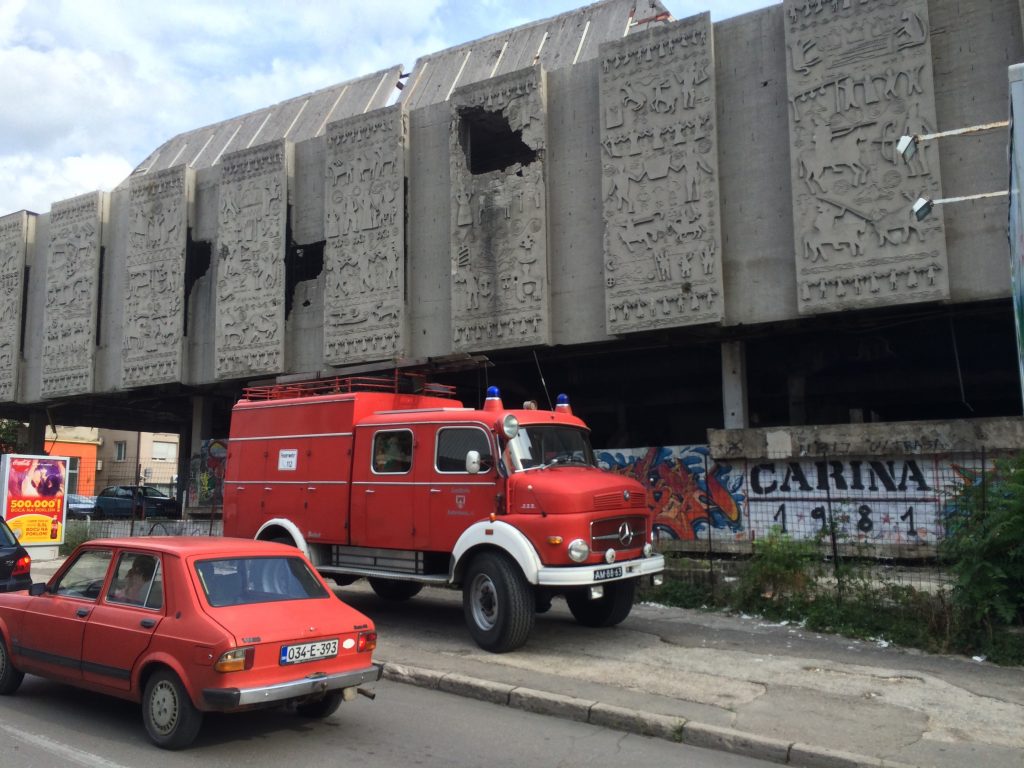 When you walk through the streets of Mostar, there are constant reminders of the war, and how the people have overcome struggle, and want to remember this instead of build over it and cover it up.

If you are interested in European history, or just beautiful landscapes and interesting culture, Mostar is full of it. 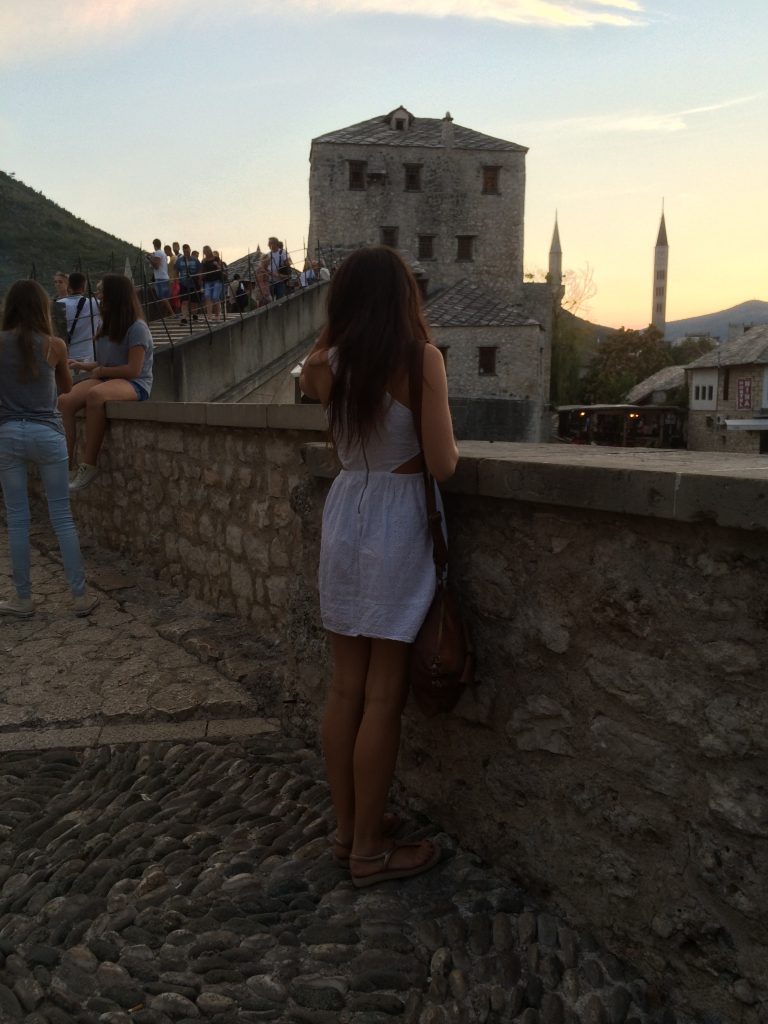 Nestled between the Hum Hill and the Velež Mountain, the architecture and landscape of Mostar looks like a medieval fairy tale, or like something out of Game of Thrones.

It’s extremely charming and colourful and there are tonnes of markets and vendors selling souvenirs and little jewelry and trinkets mimicking this amazing city. 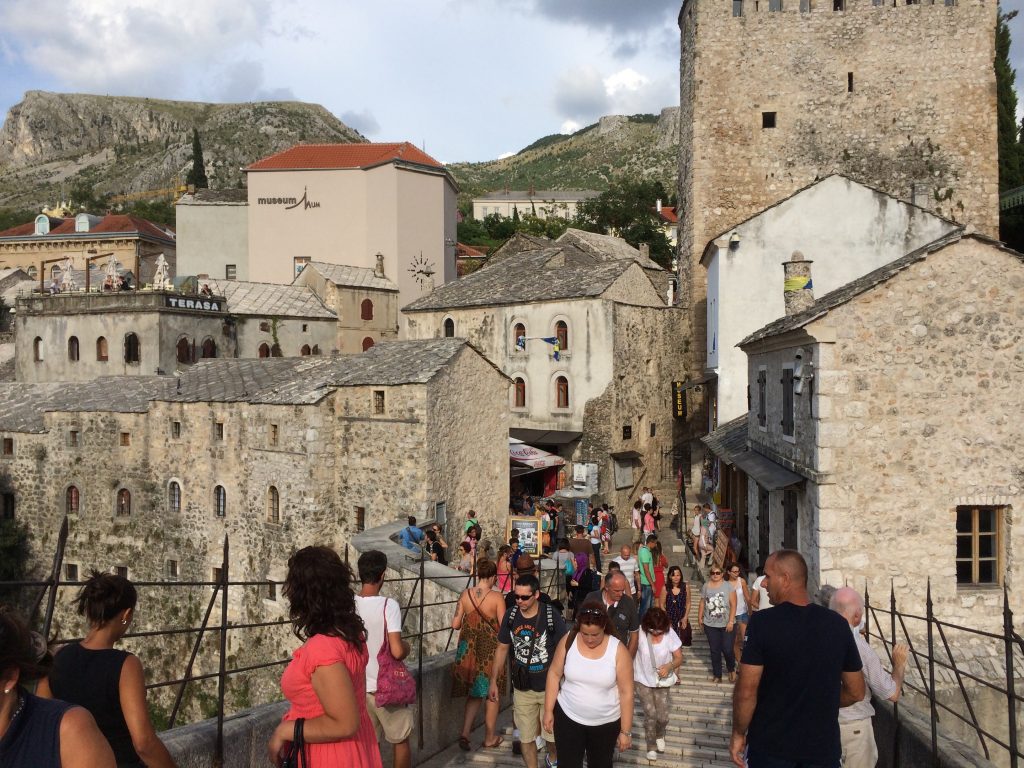 In Mostar there are mosques and churches, one next to the other, that create a unique landscape and a magic feeling of being ‘out of time’. 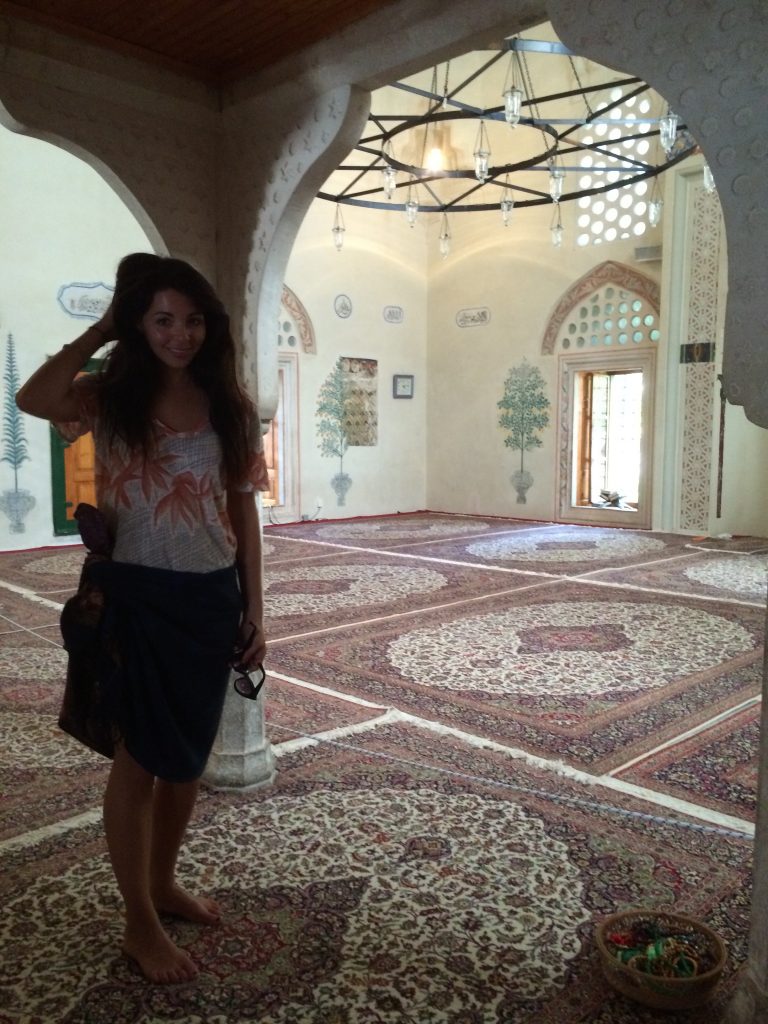 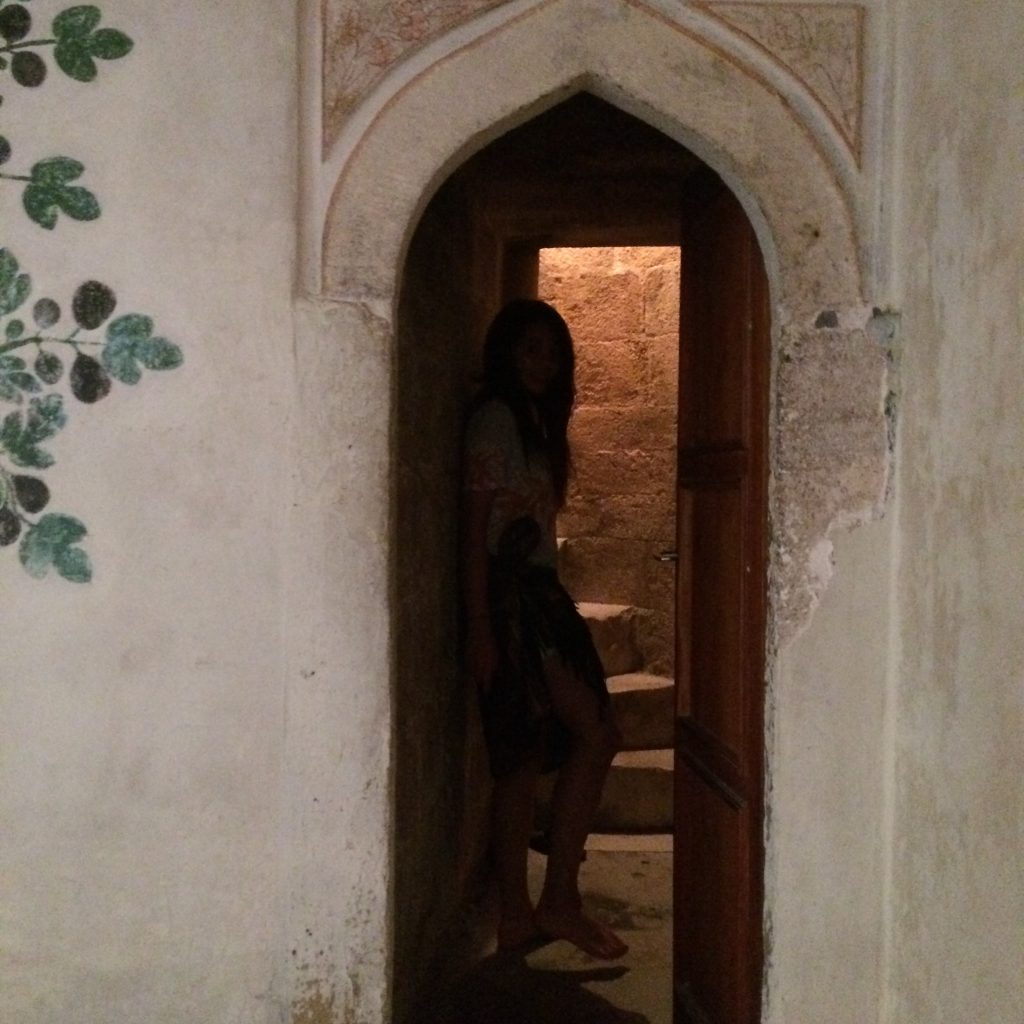 We stayed at the Shangri-La hotel, where from the rooftop terrace, we spent an entire night drinking some local wines and admiring the unique skyline that mixes together nature, with a melting pot of different architectural styles. At sunset the atmosphere in Moster is really magic, with beautiful colours and the arabic sounds coming form the minarets.

Examples include the Italianate Franciscan church, the Ottoman Muslibegovića house, the Dalmatian Corovic House and an Orthodox church which was built as gift from the Sultan. Mostar is also a great place to travel to if you’re on a budget, as it’s really cheap compared to surrounding European countries. For example, you can stay in a 5 star hotel for the same price (or lower) than a 2 star hotel in other European cities.

We went out for dinner at one of the fancier restaurants in the historic centre, with a great view of the bridge, and ate an amazing meal, when we did the math we only spent about 15 euros each. Things to do in Mostar: 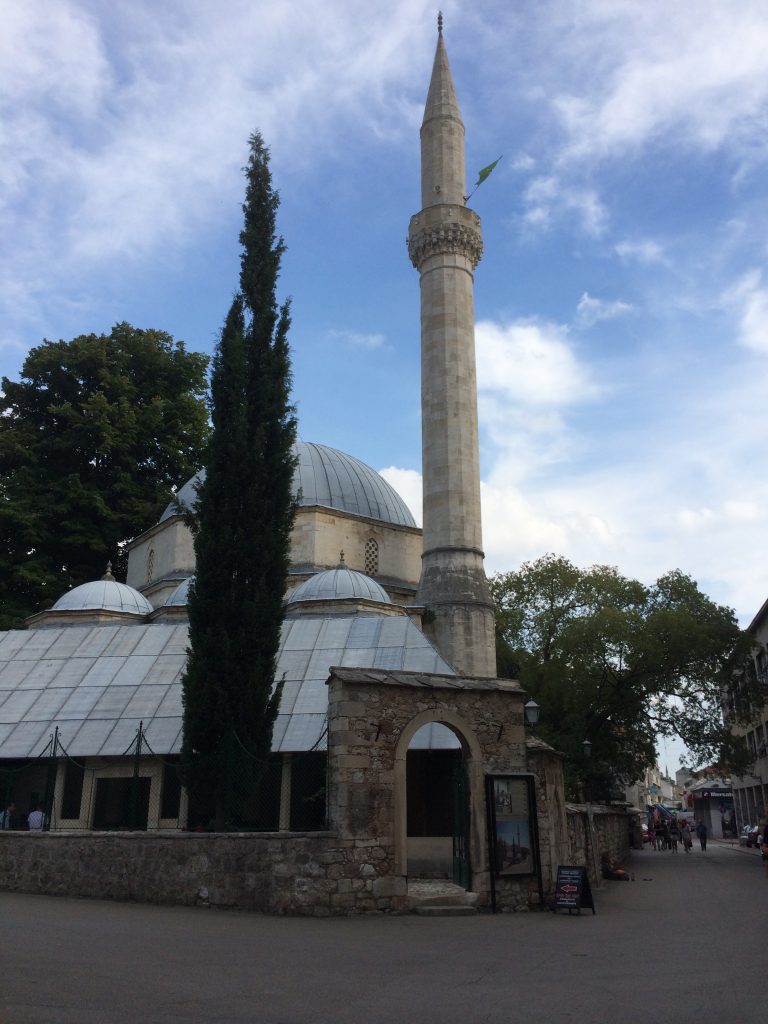 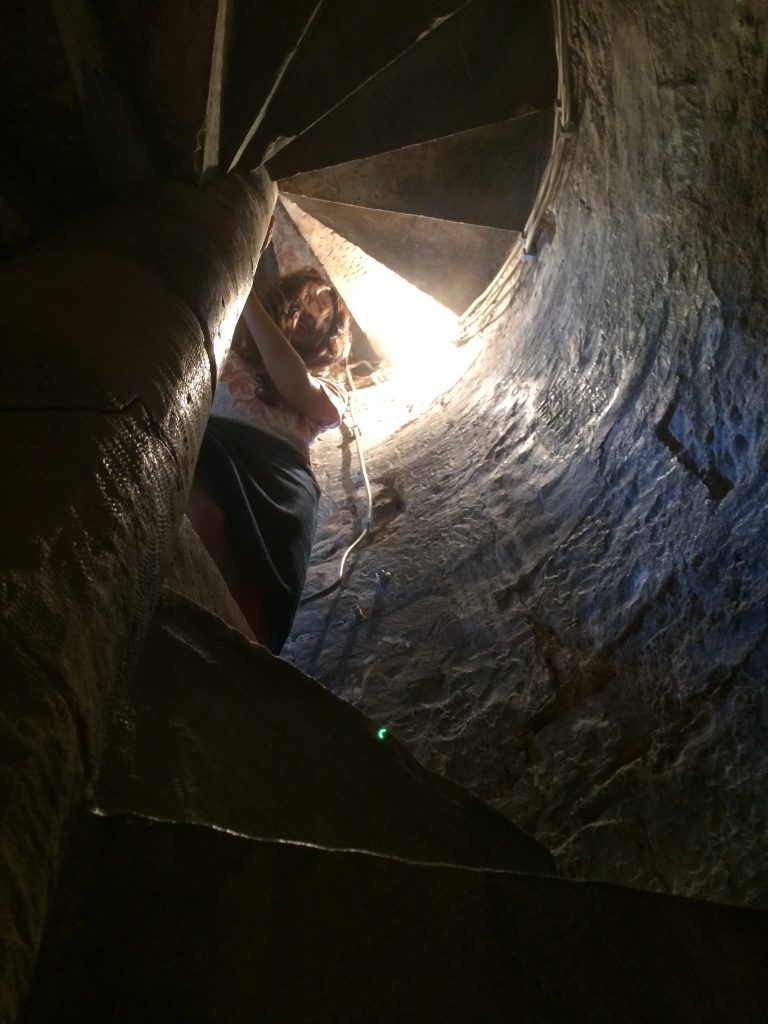 Climbing the stairs in the Minaret, you can have a great view on the city from the top. 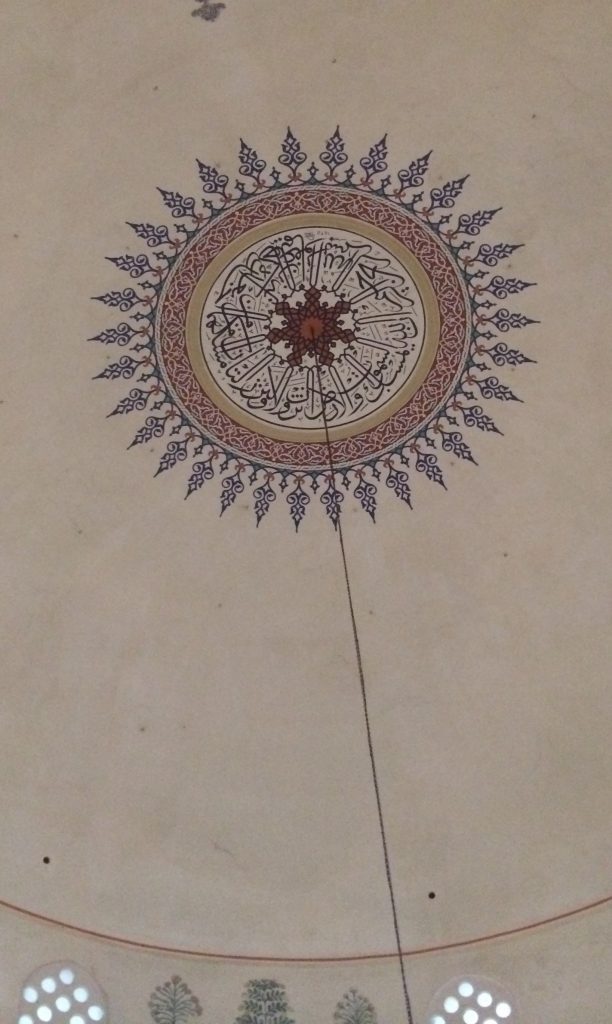 The Old Bridge of Mostar. Wines we recommend in Bosnia and Herzegovina

The average quality of wine in this region, is not very high. However, you can find some very particular scents and flavours, especially in Mostar, where so many different cultures influenced the habits of this land.

Out of the ones we have tried, we would recommend a Kameno white wine from Herzegovina. It’s made of 90% Zilavka and 10% Bena grapes, in a region that doesn’t see too much sun. Acidic, pretty dry and with exotic fruit flavour, but most of all, we enjoyed its particular after-taste; bitter, fresh and bold. It compliments the architecture, the art and the feelings that you have walking through Mostar. We also tried some Zlahtina Wine, from Croatia. If you find the right producer, it can be a very nice pair for a fish dinner.

After Mostar, we drove back to south Croatia, near the border to Montenegro. We visited Dubrovnik and some other beautiful places. But that’s another story. 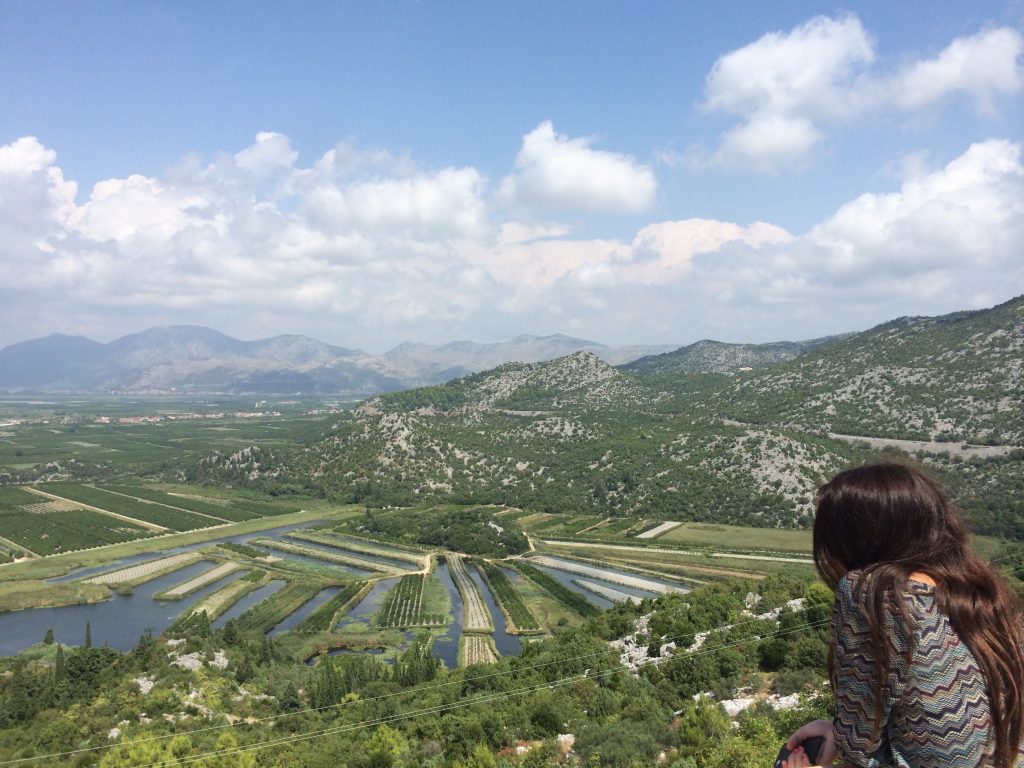 The border between Croatia and Bosnia.