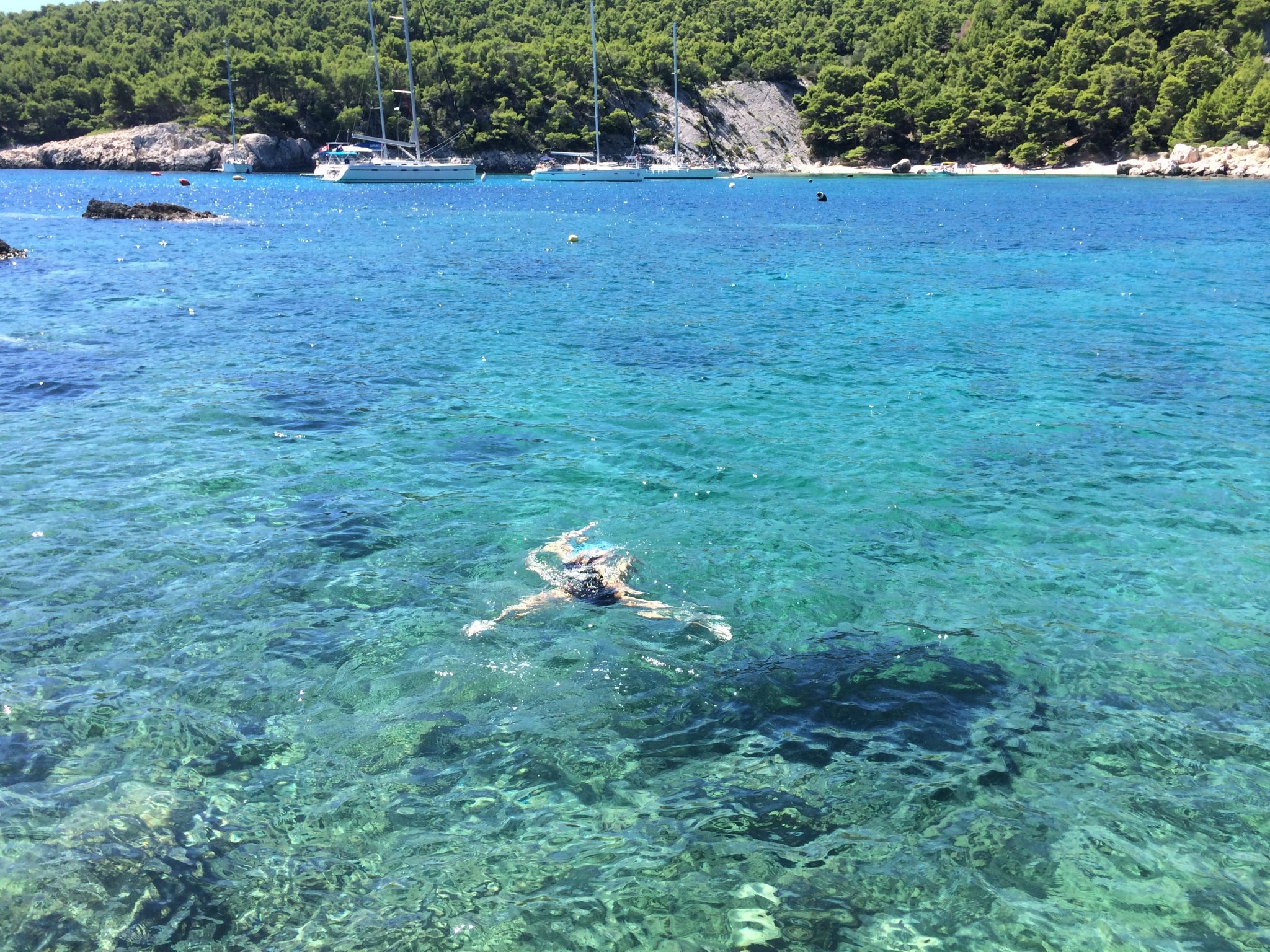 Exploring Croatia’s wine and food turned out to be hit and miss for us. We learned that in Croatia, price doesn’t always equal quality. We made some great choices of where and what to eat, but also some .. unlucky.. ones. 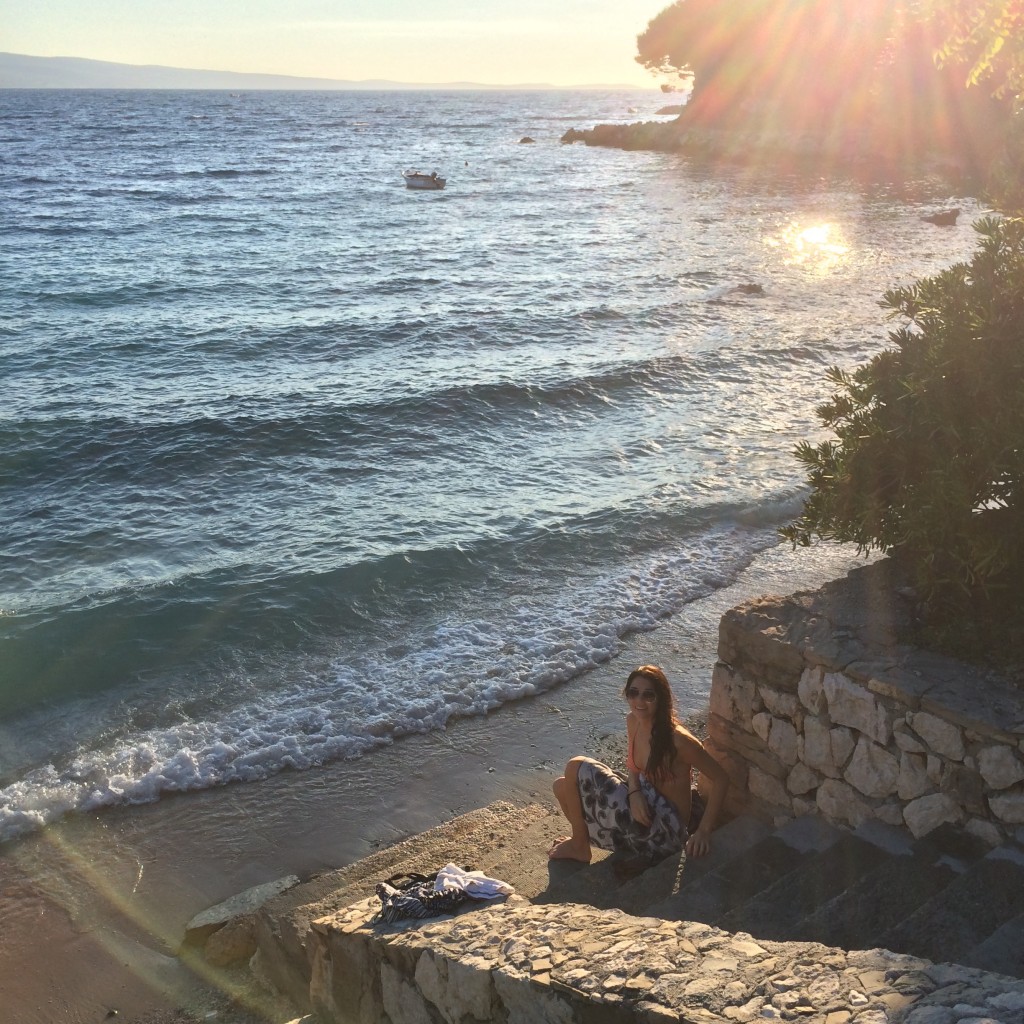 While driving on the Dalmatian coast, you will find several spots, where you can just stop and swim in a beautiful bay

We found a couple of port villages; Porat (close to Split) and Zaton (outside Dubrovnik) where we ordered fresh fish and seafood dishes. 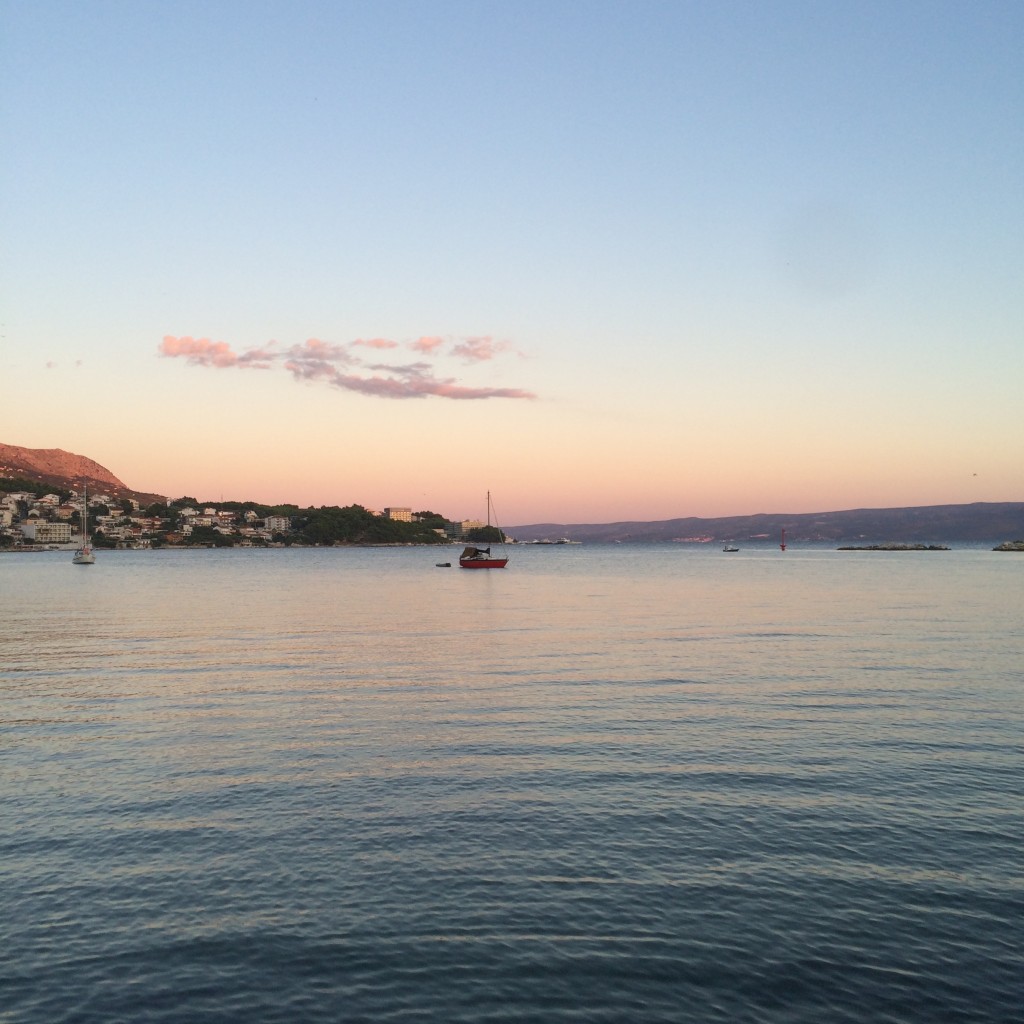 The port of Porat, near Split in Croatia 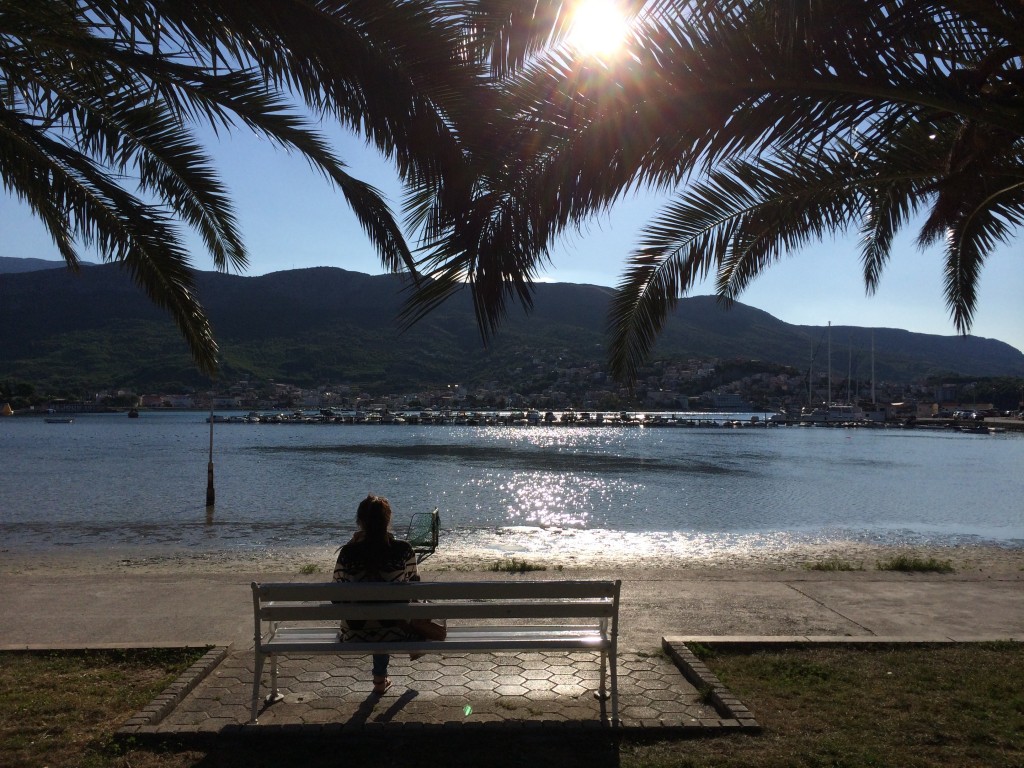 Boardwalk at the harbour of Porat.

When it came to wines, we found that most Croatian reds were too sweet and almost sticky and ‘juice like’. We made the mistake that thinking expensive must mean good, we were very wrong.

After a few bad wines (to put it lightly), we decided to ask around to the locals, this is when we uncovered some good Croatian white wines, especially from the Dalmatian Coast. 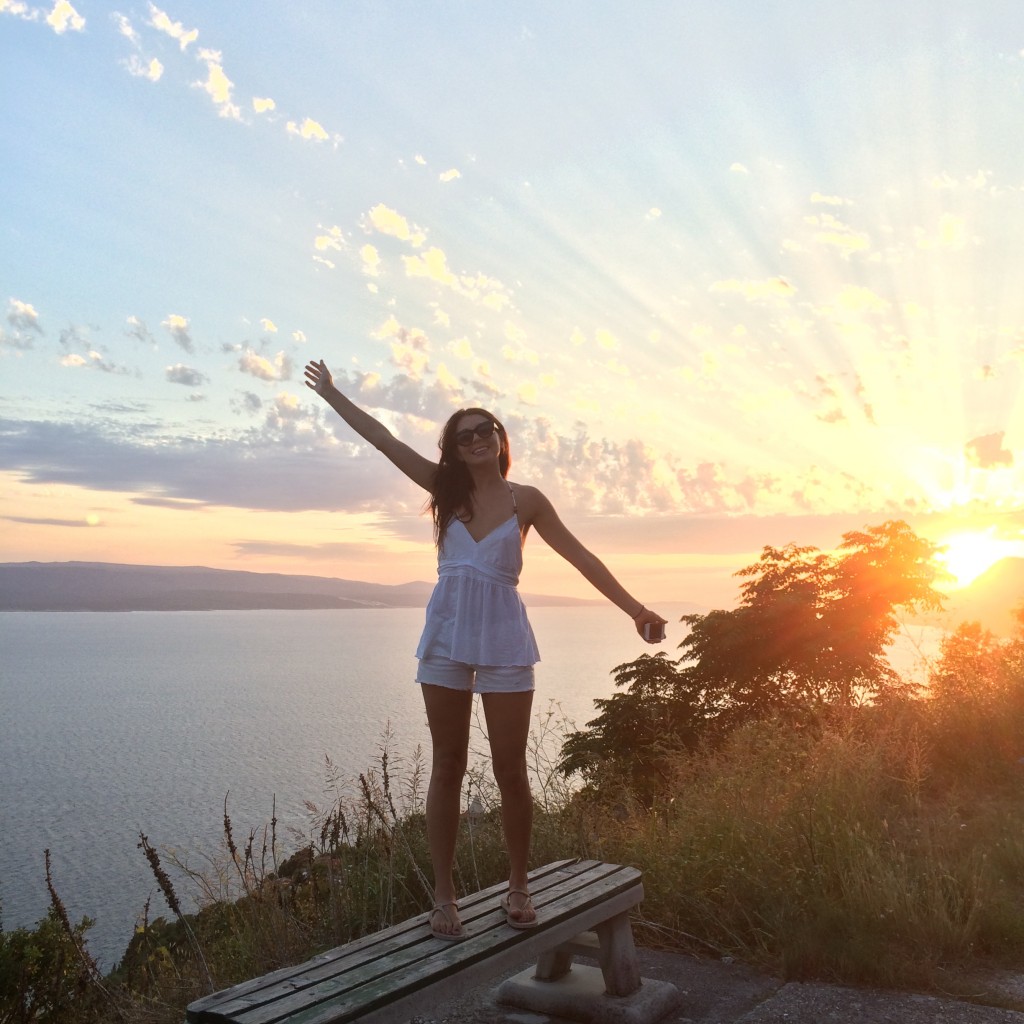 Sunset on the road in the Dalmatian coast 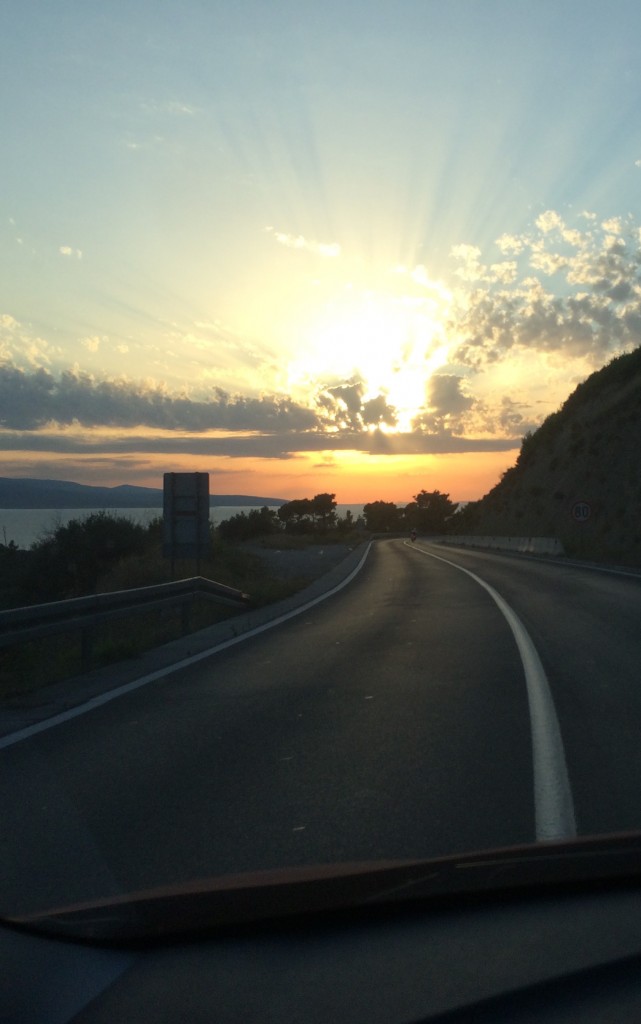 Driving on the Dalmatian coast 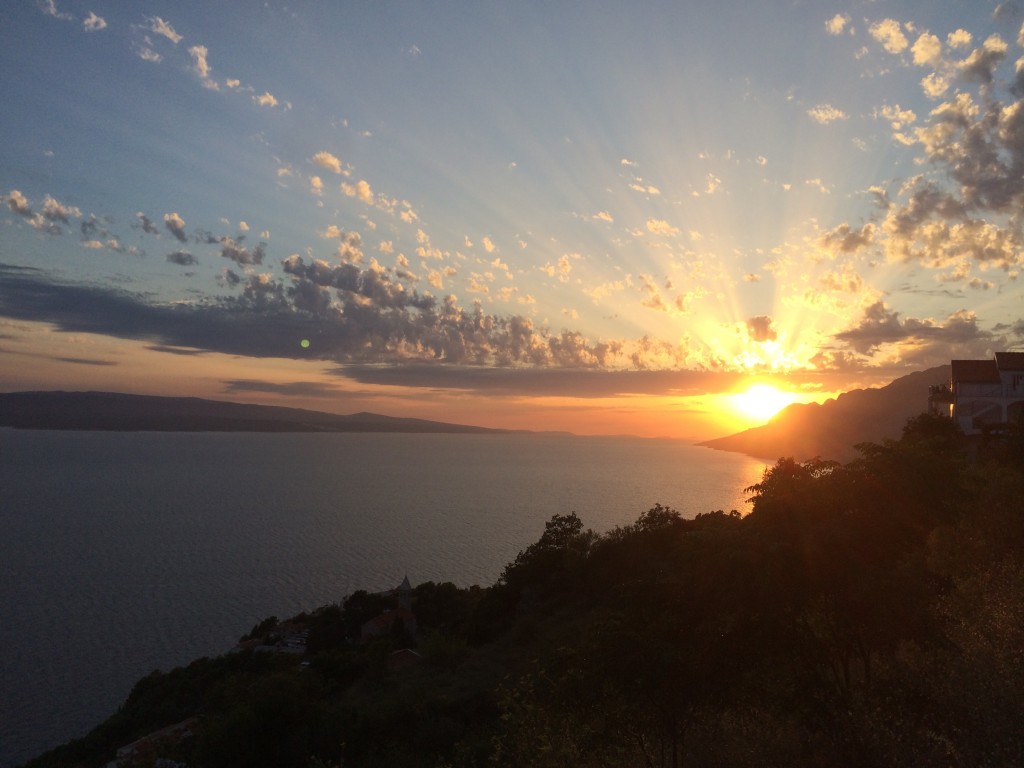 Sunset on the Dalmatian Croatia nearby the village of Makarska.

The characteristics of these wines were unrefined, straight forward and only slightly fruity – in a good way, there were no fancy flavours. These notes paired well with vegetable dishes and also roasted meats, not just fish and seafood. 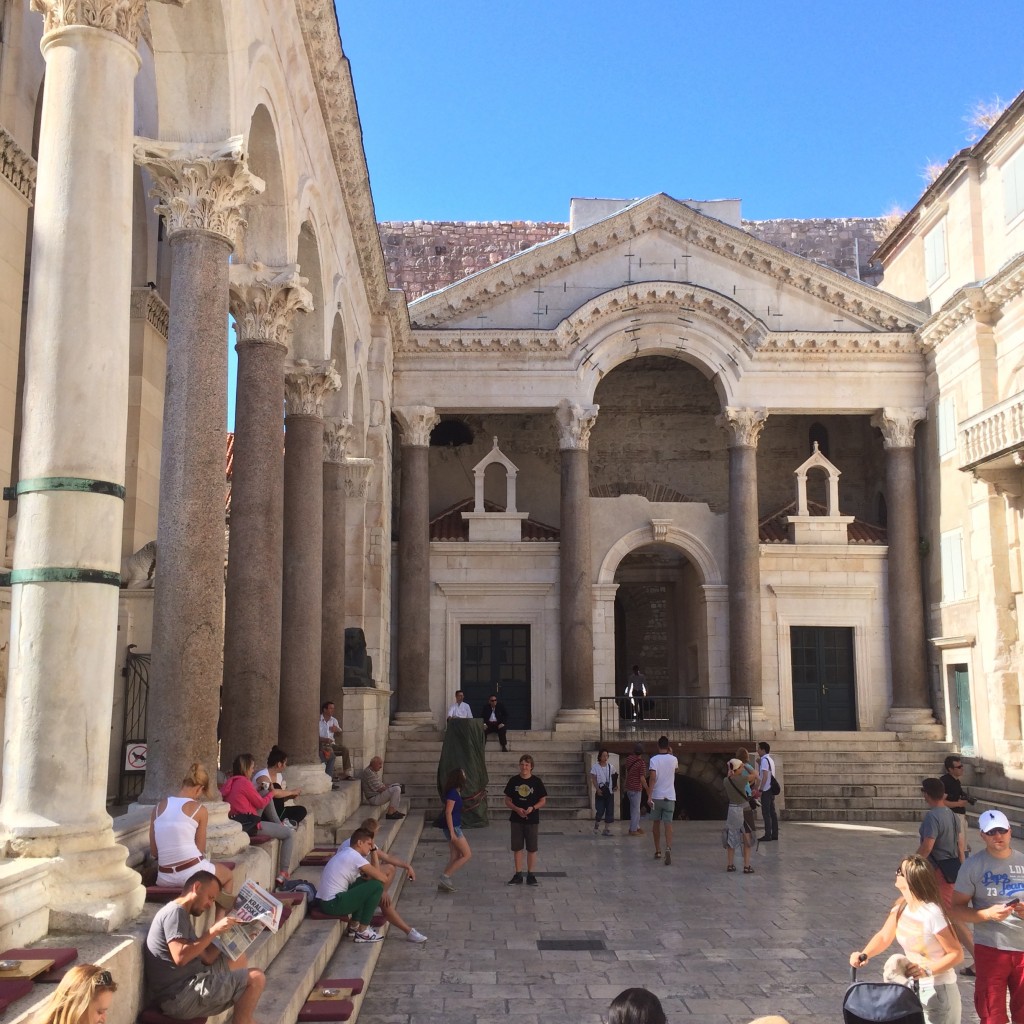 The Diocletian’s palace, in the center of Split (Croatia), an ancient palace built by the Roman emperor Diocletian at the turn of the fourth century AD.

Croatian white wines over reds. Also, don’t be fooled by prices, we found a good one for less than 10 euros. 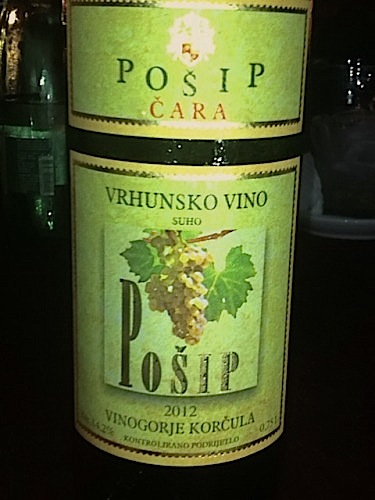 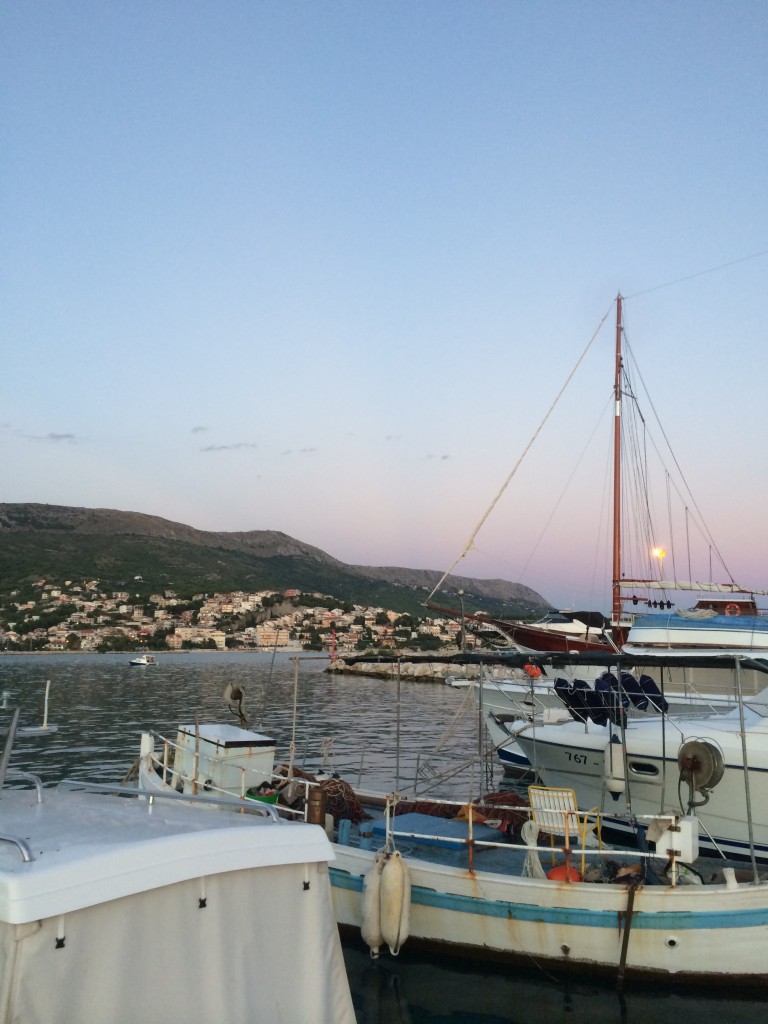 The view on the harbours from our hotel in Porat